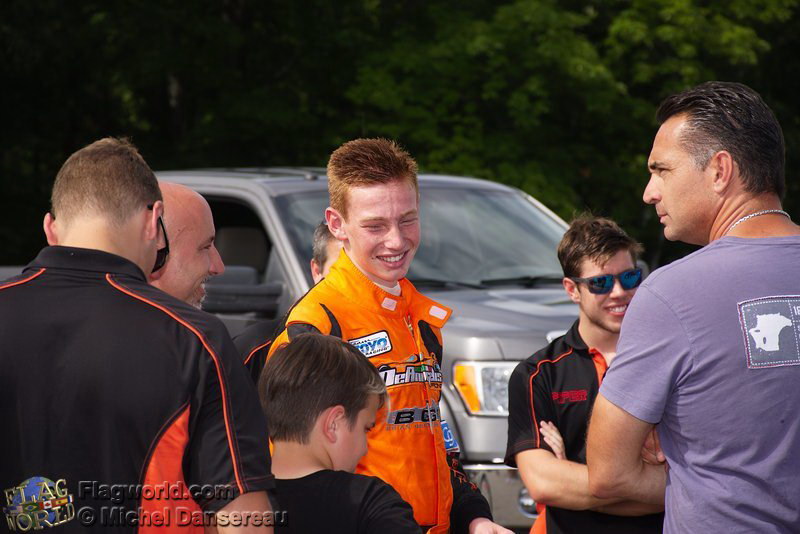 BGR Piper Racecars welcomes back Roman De Angelis for the 2017 season. The returning driver is coming off an outstanding 2016 rookie season that saw him win races in the Toyo Tires F1600 Championship, The Formula Tour 1600 Series as well as the Canadian F1600 Super Series.  He was the 2016 Rookie of the Year in the Toyo Tires Championship as well as gathering best new driver awards from both BARC-OC and CASC. 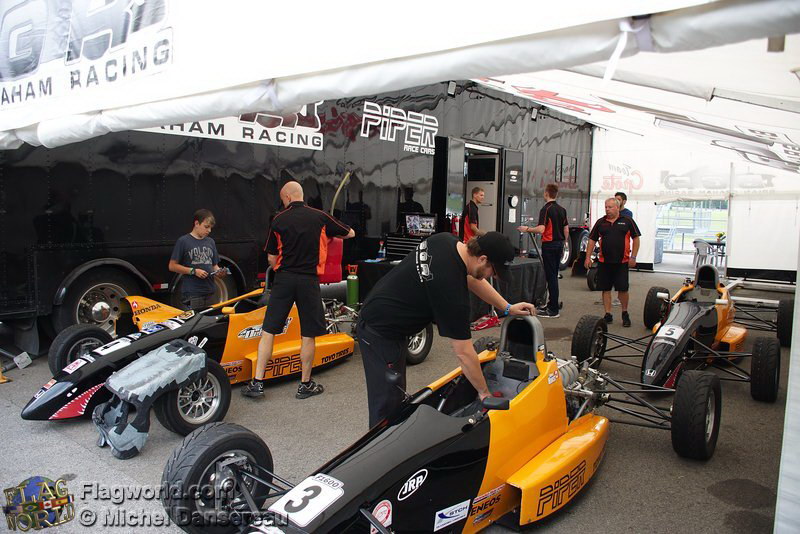 The Formula Tour 1600 Series named Roman as the most improved driver over the course of the 2016 season where he claimed a very close 3rd place in the final point standings of the Quebec based series.   Capturing 4 wins in the Toyo Tires F1600 Championship along with many other podiums vaulted Roman to runner up in the Championship.