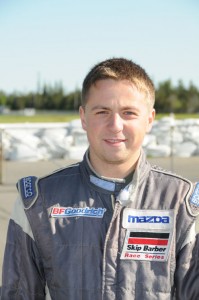 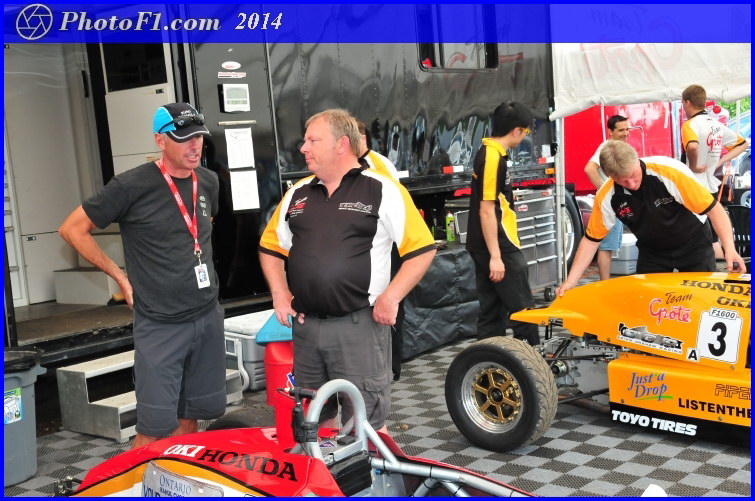 “Mikhail has always been a good friend and I am delighted to have him as part of our team again. Like so many of our alumni, we stay in contact as they continue their journey’s to become professional race drivers.  I know we have some unfinished business with Mikhail, we will be striving for a championship together as well as the coveted Can Am Cup.” Comments team owner Brian Graham.

“I have always loved F1600 as I think it’s a very pure form of racing. I have been carefully following the development of the Ontario and Quebec F1600 scene over the past years and it’s amazing where they have got it to, the Super Series is a very welcome addition. I am very supportive of the Brian Graham organization and the recent arrival of the Piper DL7 chassis” says Mikhail Goikhberg.

With support of Levetto Restaurants and Piper Race Cars, Mikhail will pilot the # 10 Piper DL7/Quicksilver Honda.  The team will begin pre-season testing in early April.  The factory supported team will build on a solid debut of the new Piper DL7 chassis with a win in only its second outing scoring the teams second consecutive Can Am Cup with sophomore Zacharie Robichon.  BGR will be announcing additional drivers in the upcoming weeks to partner rookie Ben Hurst and Goikhberg.

BGR has put more drivers in the winner’s circle than any other team in OFFC history and had a lock on the Rookie of the Year for 8 seasons in a row.  With an alumni list that boasts drivers who have gone on to Championships all over North America to several starters in the Indy 500, BGR is well known as the place to begin a career in open wheel racing.  To learn more about the team visit www.briangrahamracing.com  or follow us on Facebook  https://www.facebook.com/#!/groups/144083092268782/